Sleep-stealing foods to stay away from at night 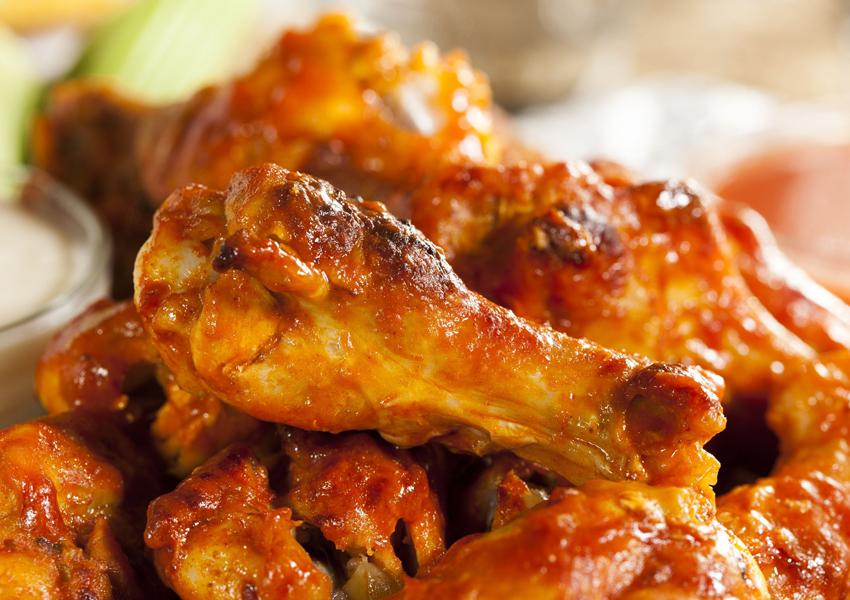 Yes, yes, you have likely heard all this before, but do you actually remember these warnings while having a nice late dinner? We thought that one more reminder (courtesy of realbeauty.com) might do the trick…

Spicy Foods – Hot tamale! Those hot wings may taste damn good during the football game, but they aren’t going to feel so great come bedtime — especially if you’re prone to heartburn. Make sure you eat your favorite hot foods early enough in the day to prevent a sleepless night later.

Processed or Smoked Meats – Leave this one on the deli counter. Processed meats contain high levels of tyramine and make the brain release a chemical that makes us feel alert.

Alcohol – Even though it’s a depressant, alcohol will, oddly enough, keep you up at night. It actually prevents your body from entering the deep stages of sleep. Although you may fall asleep, you won’t feel very well rested in the morning.

Aged Cheese – If a nap is in your future, steer clear of Parmesan, Romano, Asiago, and other hard cheeses (basically, all the yummy smelly ones!). The high levels of the amino acid tyramine are known to keep you up.

Milk Chocolate – The average milk chocolate bar contains tyrosine, which is converted into dopamine — a stimulant. This causes alertness and restlessness, which can keep you up at night.

Caffeine – You’ve known this guy for years. He’s gotten you through countless all-nighters and pepped you up for that 8 a.m. Monday morning presentation. But did you know that caffeine isn’t actually giving your body any energy? Though caffeine does provide us with that feeling of alertness, it’s just a stimulant.

Ginseng Tea – Herbal teas are great for sleeping, but steer clear of ginseng. It’s been shown to act as a stimulant, and though some tea drinkers don’t feel any effects from the tea, others experience insomnia and hypertension. If you might fall in this category, avoid drinking it several hours before bed.

How to Wash a Mattress Protector